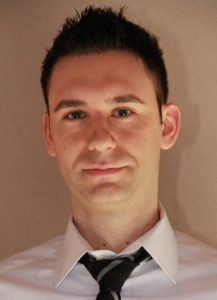 Dr. Eltis has served as an examiner for the national licensing assessment in both Canada and the United States (NBEO and CACO). He has presented and published internationally and has been sought as an expert on optometric issues for national television and print.